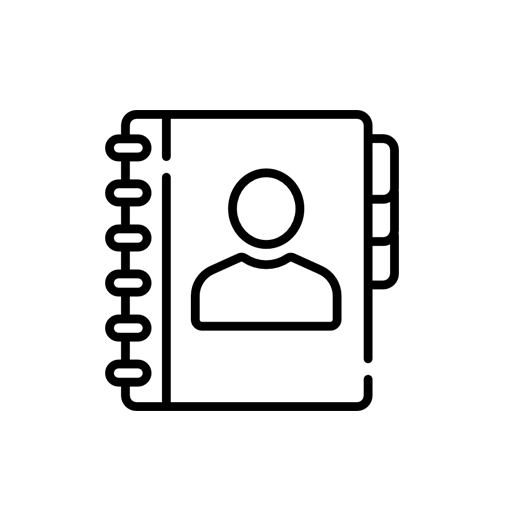 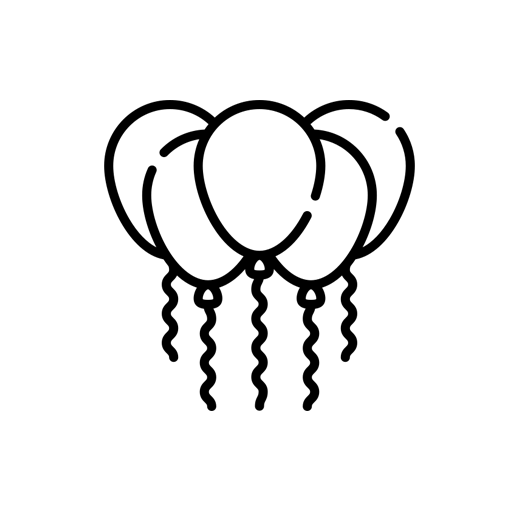 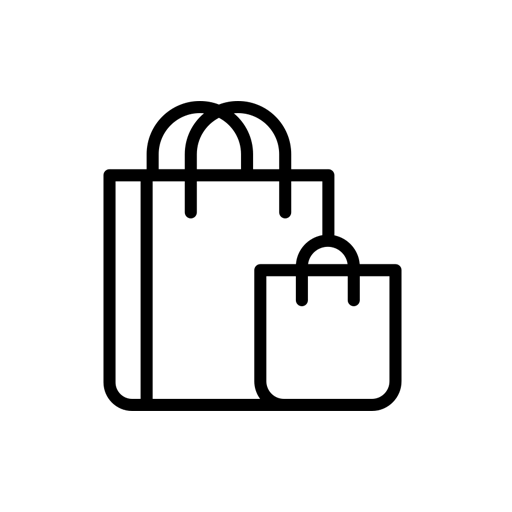 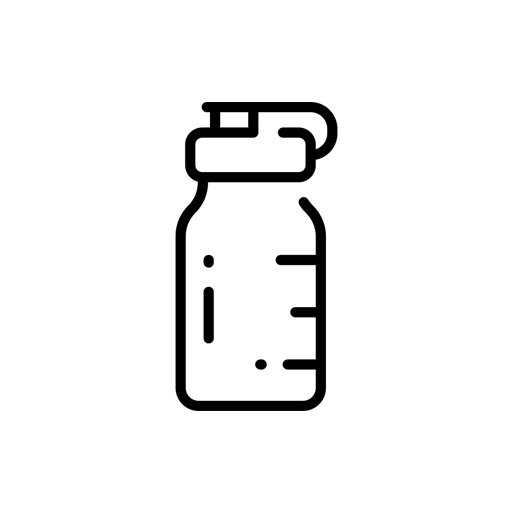 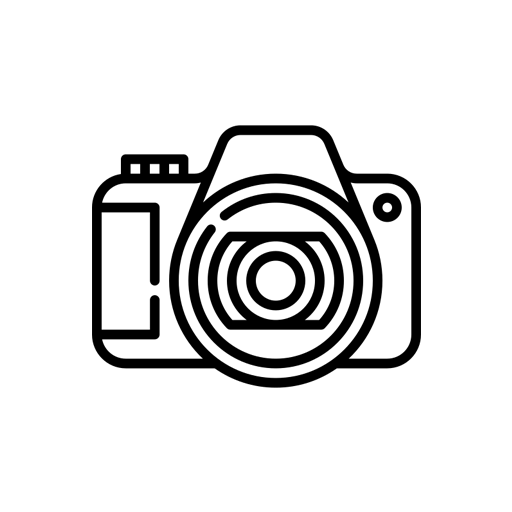 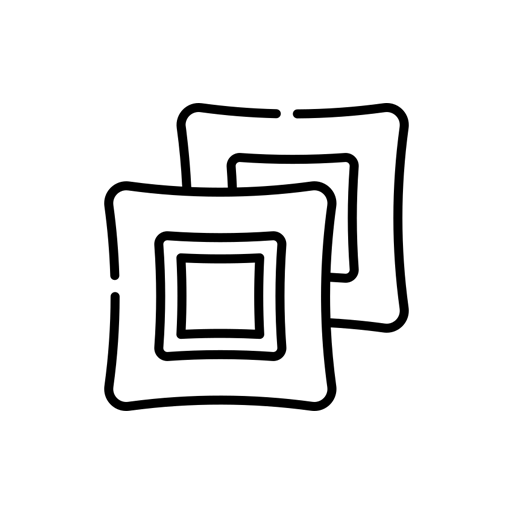 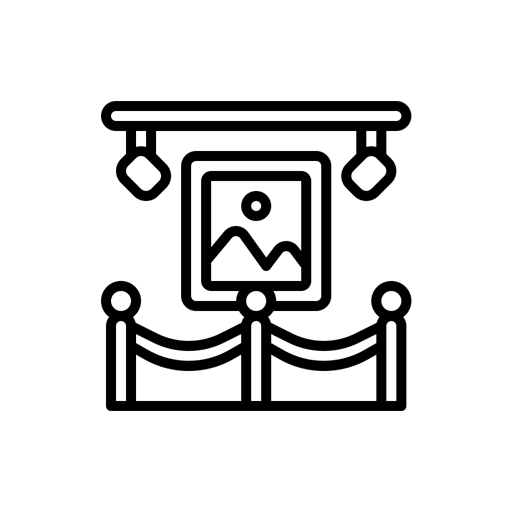 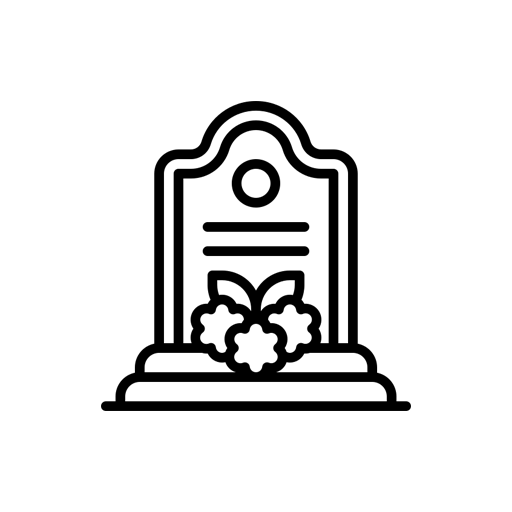 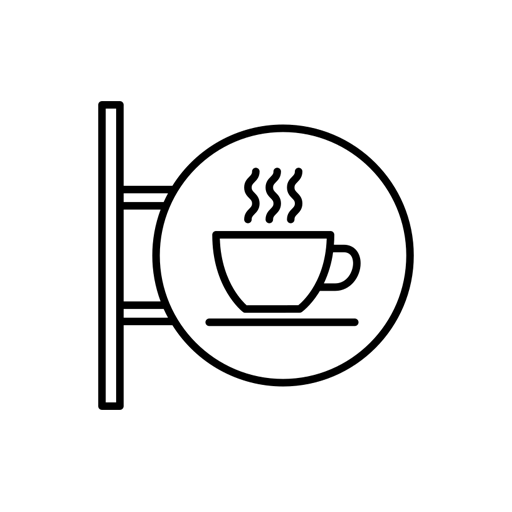 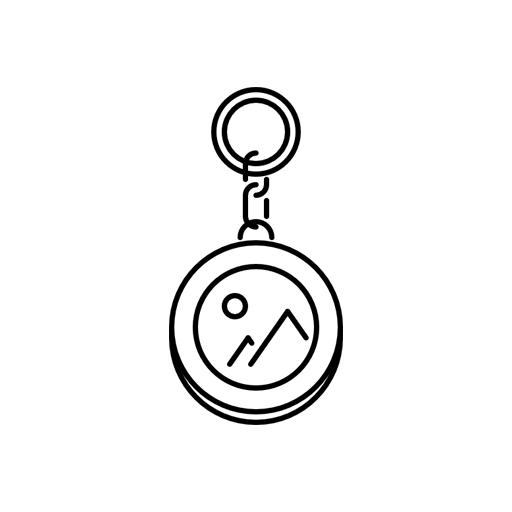 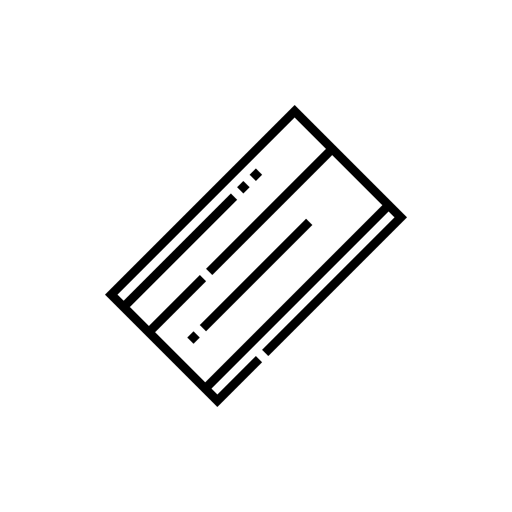 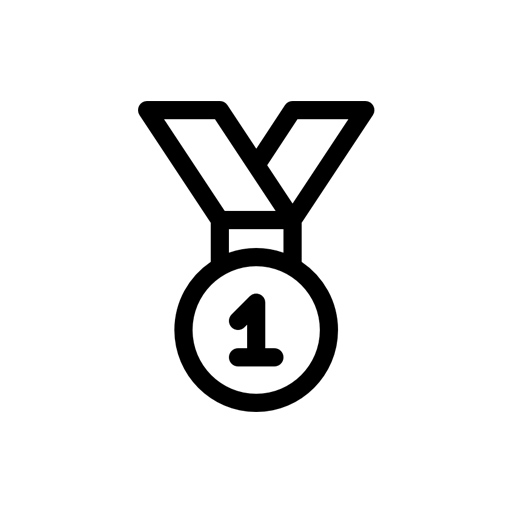 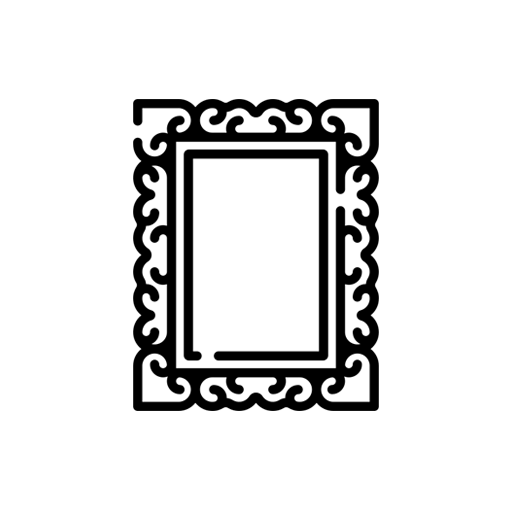 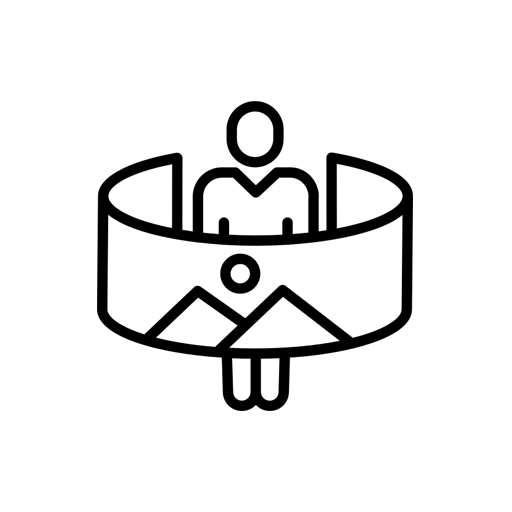 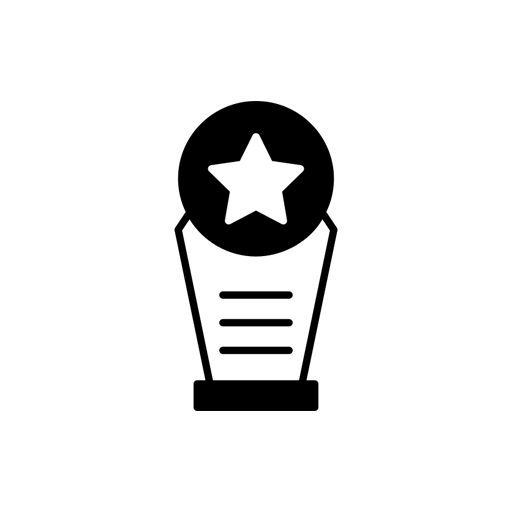 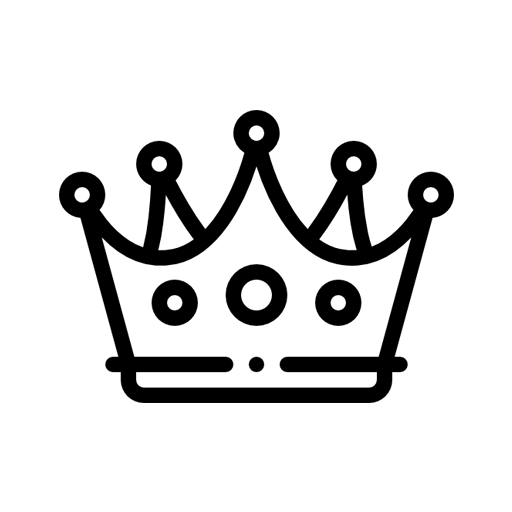 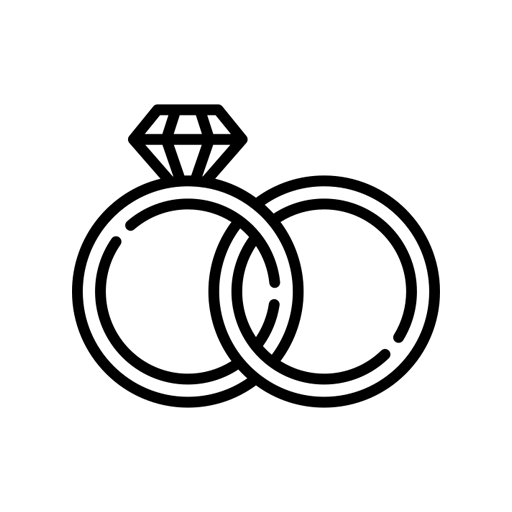 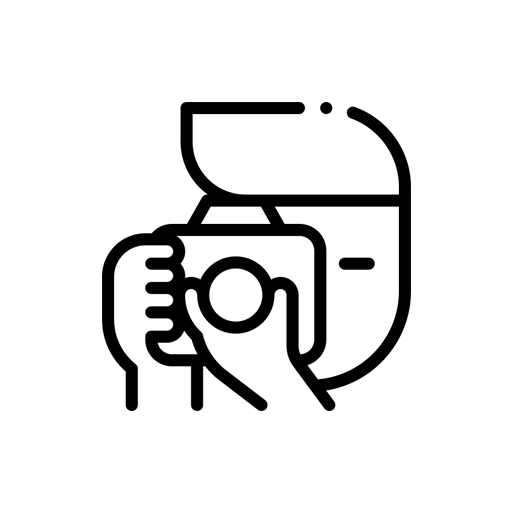 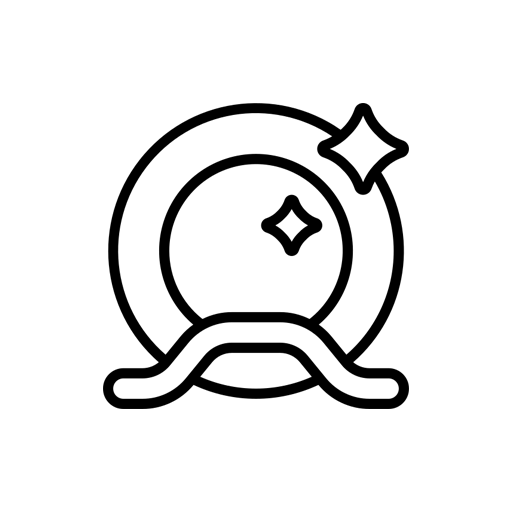 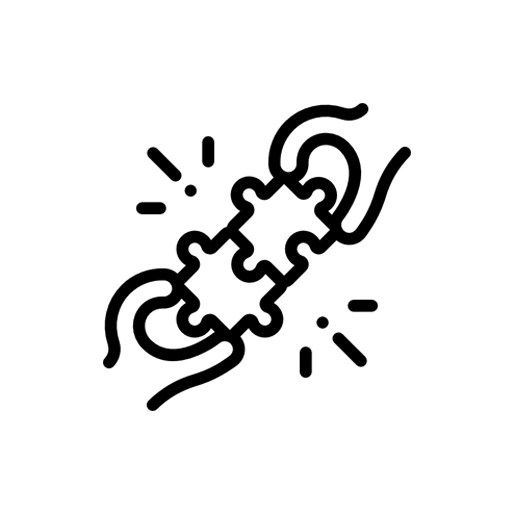 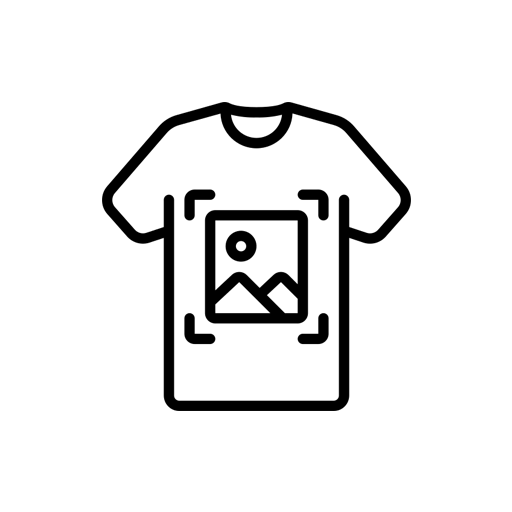 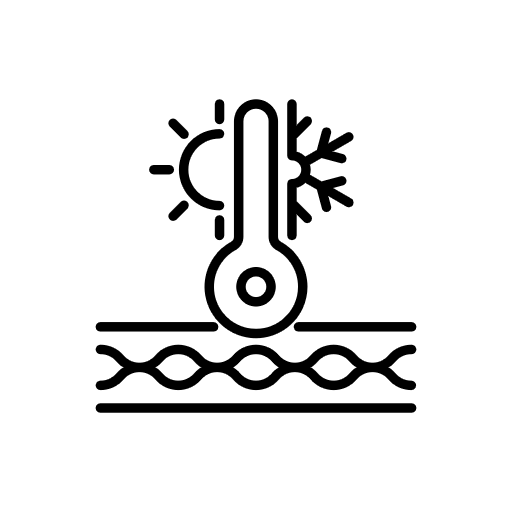 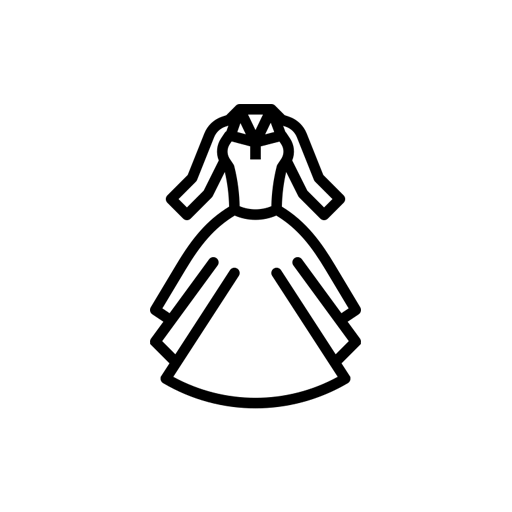 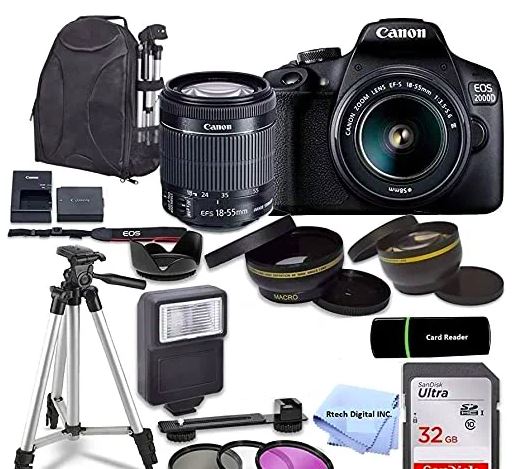 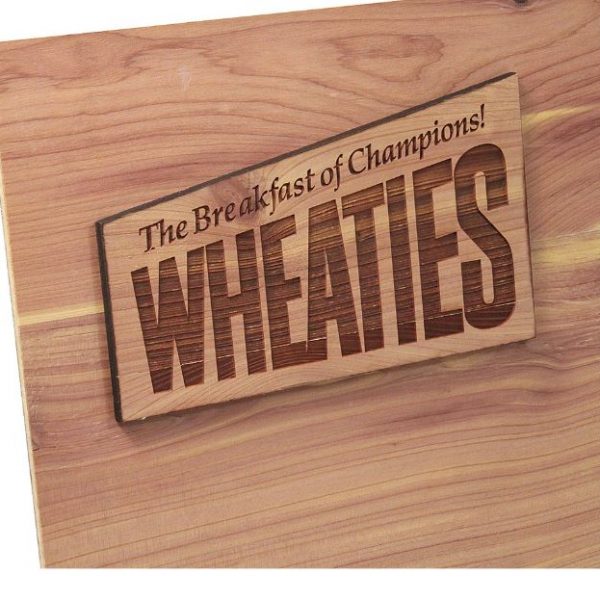 Upgrade to the sharpest GoPro HERO10 Black delivers stunning 23MP photos and an upgraded video resolution of 5.3K at 60fps, doubling the frame rate1 and delivering incredibly smooth motion. There’s also 8x slow motion at 2.7K, and you can even pause the video and capture a 15.8MP still from your 5.3K video.

Hyper Smooth is smoother than ever, making it easy to achieve optimal stability every time. You’ll also get even better low-light performance and horizon leveling with a higher tilt limit, so your shots look perfectly straight when you need them.

The HERO10 Black basically retains the previous features of his HERO9 Black, but with certain improvements. Most notably, the “Hyper Smooth” feature, introduced in HERO7 Black and refined in HERO8 Black, has been improved and is now called “Hyper Smooth 4.0”.

Key changes include HERO10 Black, a new GP2 processor that captures 5.3K video at double the frame rate, shoots 23MP photos, improves low-light performance, and features Hyper Smooth 4.0 video stabilization in all modes. To produce Plus, HERO10 is cloud-connected, so your footage automatically uploads to the cloud as soon as you charge it. HERO10 Black is the same size as HERO9 Black.

bundled with a 1-year subscription service)